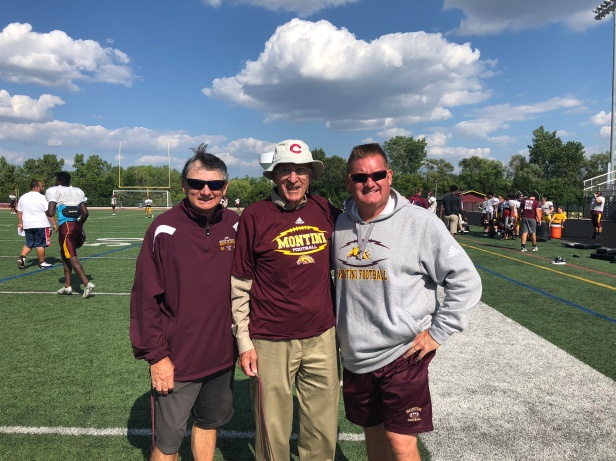 Coach Leese is best known for his time at East Leyden High School in Franklin Park, where he was the head football coach for fourteen years. In his first season in 1963, he led his team to a championship in the Des Plaines Valley League, an honor they would win six more times during his tenure. In his final season in 1977, East Leyden won the Class 5A State championship, posting a 13-0 record while recording eight shutouts. During his time at East Leyden, Coach Leese also taught physical education and was an assistant wrestling coach under the legendary Chuck Farina.